Eyes in the skies

Due to the COVID-19 crisis measures the PhD defence of Anja Jansen will take place online.

Anja Jansen is a PhD student in the research group Psychology of Conflict, Risk and Safety (PCRS). Her supervisors are prof.dr. E. Giebels and prof.dr. M. Junger from the Faculty of Behavioural, Management and Social Sciences (BMS). 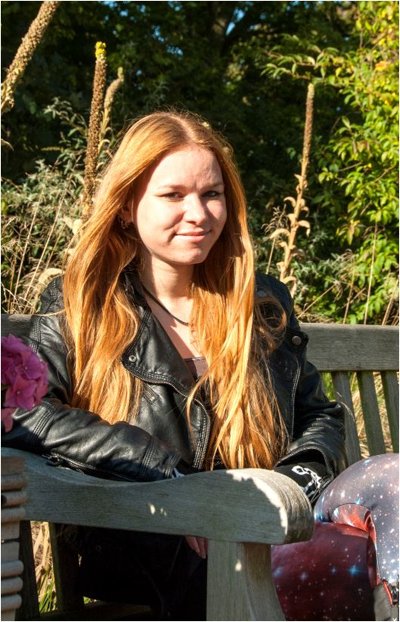 Why do people litter? Why do people cheat? Why would anyone violate social or moral rules? These are questions inspiring research in many scientific fields: psychology, criminology and economy, to name a few. Generally, we strive to understand this type of behavior in order to prevent it from happening.

My research focused on situational crime prevention: interventions designed to prevent the occurrence of undesired behavior. Using interventions in an experimental setting, I wanted to gain insight in how elements in the physical environment influence the occurrence of undesired behaviour in both outdoor and indoor settings. Specifically, I explored the effect of environmental factors like disorder and cues of being watched (such as surveillance cameras, mirrors, or images of eyes) on undesirable behaviour such as littering and cheating.

To gain further insight into the psychological mechanisms underlying undesired behaviour, I examined whether personality factors could influence the effect of environmental factors on behaviour. The personality traits I focused on all relate to people’s sensitivity to (social) cues in the environment. I investigated whether differences in these traits also surface in the way people react to subtle cues embedded in the environment.

Controlled lab experiments combined with questionnaires allowed me to examine the influence of the two types of environmental cues (i.e., both disorder and specific objects triggering perceptions of being watched) and the role of personality traits related to the perception of the environment and impression management. Specifically, by measuring personality traits using validated questionnaires, I could assess their influence on actual behaviour in an experimental setting. For the final part of my research, I switched from the lab to the real world to test whether the effects of environmental manipulations as tested in a lab environment would also uphold in everyday outdoor social settings. I did this by introducing elements to the environment which were specifically designed to trigger the impression of being watched: surveillance cameras, mirrors, and images of eyes, and added some novel elements to these.

My thesis aims to contribute to a better understanding of the factors provoking and suppressing undesired behaviour, which could help devise effective strategies and policies to reduce the monetary and social costs of these kinds of transgressions.

Due to the COVID-19 crisis measures the PhD defence of Anja Jansen will take place online.