Due to the COVID-19 crisis measures the PhD defence of Karen Góngora Pantí will take place (partly) online in the presence of an invited audience.

Karen Góngora Pantí is a PhD student in the research group Governance and Technology for Sustainability (CSTM). Her supervisors are prof.dr. M.A. Heldeweg and prof.dr. J.T.A. Bressers from the Faculty of Behavioural, Management and Social Sciences (BMS). 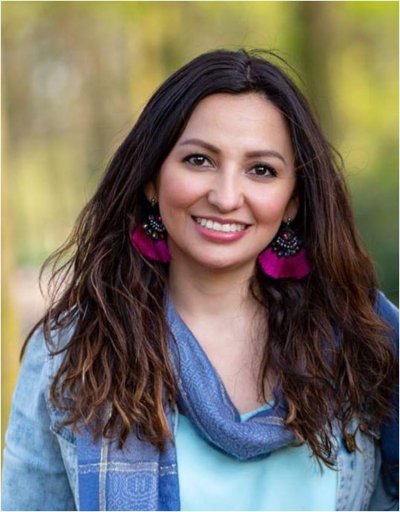 Social enterprises are gaining relevance in a world where alternative and innovative solutions are needed to tackle social problems. Social enterprises can be understood as organisations, that regardless of the legal form and business model adopted, offer a product or a service to create, not only economic but also social value, at different levels.

This research, first, identifies the theoretically essential characteristics of social enterprises to set the basis for a model that can prioritise these enterprises and that could help governments in making a proper selection. This model is called the Prioritisation Model for [Social] Enterprises (PRIME). PRIME is a model in the form of a triangle that illustrates in each of its angles a traditional form of organisation with a corresponding interest orientation (i.e., general, mutual or capital) and a profit orientation (i.e., profit-as-a-purpose, profit-as-a-mean or non-profit). An ideal social enterprise would be located at the centroid of PRIME, and the enterprises could be prioritised taking this centroid as the reference point.

Second, this research also identifies the tools that governments can use to support social enterprises and what supports or restricts their implementation. These tools are referred as policy instruments and governments can use a wide variety of them to support social enterprises. Policy instruments could be affected by institutional environment elements (i.e., the regulative element, the normative element and the cultural-cognitive element) and by individual characteristics of actors involved in the process (i.e., motivation, cognition and resources).

Finally, this research concludes that, although the Mexican government greatly supported social enterprises between 2015 and 2017, PRIME identified enterprises that should not be considered as social enterprises and, yet, they were supported by the Mexican government. The analysis of the institutional environment elements and the individual characteristics revealed obstacles that prevented a proper process of implementation. For example, a lack of adequate interaction between the government and the target group, or the fact that applicants were more concerned to meet informal, rather than the formal requirements.

Due to the COVID-19 crisis measures the PhD defence of Karen Góngora Pantí will take place (partly) online in the presence of an invited audience.