Sweden, France, Germany... Annemarie Mulder has seen many places in Europe during her studies and career. Yet it all started in Enschede, where Annemarie began her studies in Public Administration at UT in 1993. A teacher told her about the programme, after which the choice between Leiden, Rotterdam and Enschede was quickly made: "I had the idea that I could just be myself in Enschede.”

And the people around Annemarie noticed that too! In her first dormitory, where she arrived during the introduction with a hoarse voice and a noticeable lack of sleep, she soon became known as the party girl in the group. This was also the case among fellow students, who were sometimes even a bit wary of it during study groups. Yet Annemarie, in addition to being a part-time party animal, also turned out to be a really great project partner: "I was always able to separate work and pleasure. During the introduction, I really enjoyed partying, but after that I was very serious.” During her studies, for example, she independently entered into a partnership with a university in Sweden, where she then researched the participation of women in higher technical education. She was also enterprising next to her studies; she was a member of study association Sirius, sat on the board of the motor sports group on campus and played sports with D.B.V. de Stretchers. “Your study time is an important investment in yourself. I would really like to advise students; just go and enjoy it for a few years”, Annemarie says.

After her studies, Annemarie first started working for a policy advice agency, but this did not turn out to be her thing. She exchanged the Netherlands for France, where she first came into contact with construction and started working for a property developer. “I found that very interesting. Especially the legal part, both on the count of the municipality and the buyers.” During her time in France, she also worked for Airbus, where she was involved in the construction of a new factory in China. Nevertheless, the cultural differences in France remained noticeable and Annemarie no longer felt at home there as a woman in the construction industry. She moved to Germany, where she worked as a project manager again. “I work, together with my technical partner, on the management of large projects, in which the legal and communication aspects that I like so much keep coming back. In that respect, my studies have really laid a foundation for me. I feel like I've taken a diversion, but now I'm in a position where that basis is coming back. That’s also my best advice to students: be flexible! You could end up somewhere else entirely.”

Annemarie is still in touch with other alumni: she made friends for life during the introduction period: "I still have a lot of contact with my group. Every year, we go away for a long weekend with all the families, a group that now numbers 25 people! Looking back, I was lucky to have had a lot of support from them during my studies.” 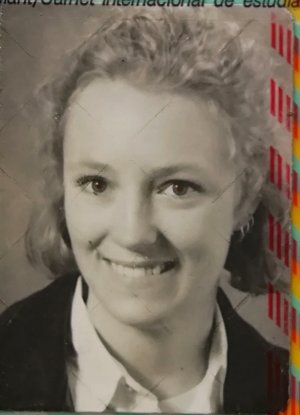 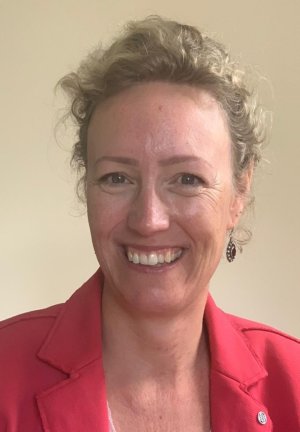