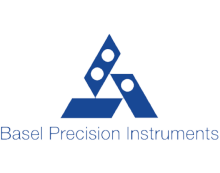 In this section we include videos with information about the project avaialble for a broader audience.

TOPSQUAD VIDEO AT THE EINDHOVEN University of technology

Erik Bakkers from the Eindhoven University of Technology presents his team contribution to the TOPSQUAD project: growing high quality Ge/Si nanowires as a topological material. Significant steps have been made on the control of the in-plane growth of these nanowires by making use of the Selective Area Growth method.

"What I like about my job is that I encounter new problems every day that challenge me to develop creative approaches to solving them." Meet Katharina Laubscher, Ph.D. student in the Condensed Matter Theory and Quantum Computing group at the University of Basel and part of NCCR SPIN.

Interview and podcast about quantum physics and technology (in dutch)

TOPSQUAD coordinator Floris Zwanenburg has been invited by Dr. Kelder en Co at NPO Radio 1 to talk about quantum technology. 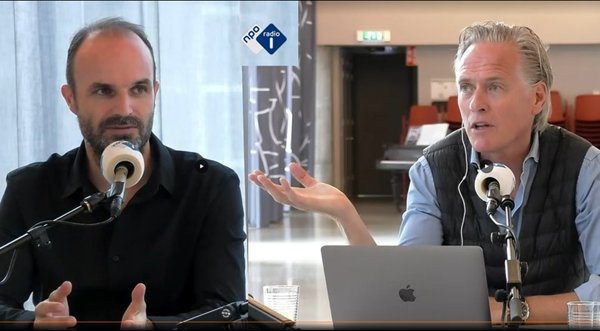 Video on Superconductivity - University of basel

Prof. Christian Schönenberger and Han Zheng from the University of Basel explain in this new video why superconductivity is used in TOPSQUAD to make ‘better’ quantum bits.

With the opening of the new QUANT centre co-directed by Prof. Floris Zwanenburg, TOPSQUAD is part of an inspiring environment stimulating exchanges between academic and industrial research. QUANT is actively stimulating the foundation of spinoffs in quantum technology.

Breaking the wall to light-emitting silicon: Erik Bakkers and Elham Fadaly are the Falling Walls Breakthroughs of the Year 2021 in the Physical Sciences category.

Interview with Erik Bakkers awarded the Physics World’s Breakthrough of the Year 2020, for creating a silicon-based material with a direct band gap that emits light at wavelengths used for optical telecommunications. 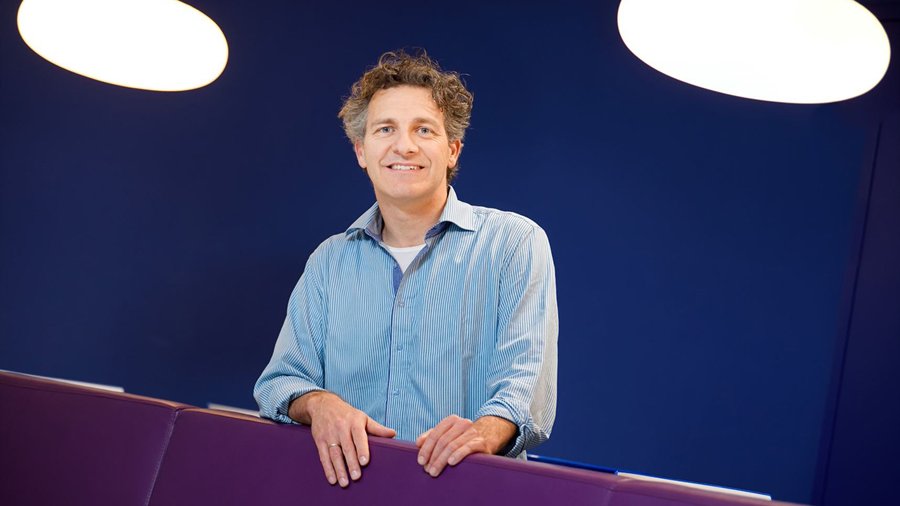 Tutorial on the concept of holes - IST austria

In this tutorial, Georgios Katsaros from the Institute of Science and Technology Austria explains the concept of holes.

University of Twente researchers Floris Zwanenburg, Alexander Brinkman and Zhen Wu talk about the TOPSQUAD project, where they are developing the building blocks for a quantum computer.

The longer version of the introduction video to the TOPSQUAD project has been selected to be featured during the European Commission's Research and Innovation Days 2020.