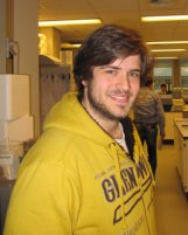 Develop Surface Plasmon Resonance imaging (SPRi) into a new (usable) cytometry technique for the label free and real time monitoring of cells for the sake of studying multiplex cell surface expression and the excretion of proteins by cells.

Surface Plasmon Resonance is an old technique which only now in the recent drastic increase in computer power starts to show its true potential. SPR works as follows: p-polarized light shines on a gold sensor surface after which it gets reflected back off the sensor. At a certain angle of incidence the light does not get reflected but the photons of the light and the free electrons of the gold start to interact with each other. After which a so called resonance condition is achieved, this results in the light not being reflected anymore. As it turns out the gold surface in this condition is very suitable to distinguish refractive index changes, such as by the binding of bio-molecules on the sensor. When a molecule binds to the gold surface the angle at which this resonance condition occurs (also known as the SPR angle) shifts. A computer is used to accurately keep track of the shifting angle in real time, as such it is possible to not only do positive / negative assays with SPR but also to quantify the samples that are being measured as the shift in SPR angle is proportional to the concentration of the binding molecule. Recently we have shown that it is possible to perform cell analysis using SPRi, we customized an Ibis MX96 SPR imager to make a unique combination between biosensing and imaging to develop a new discipline in cell analysis: SPR cytometry. 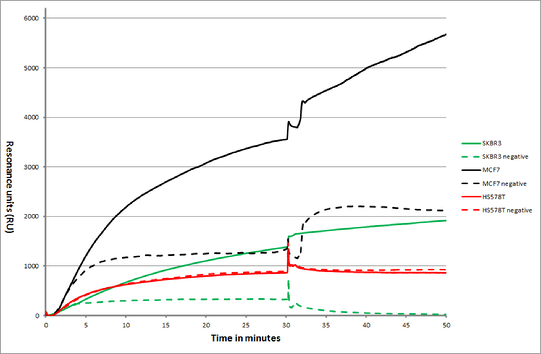 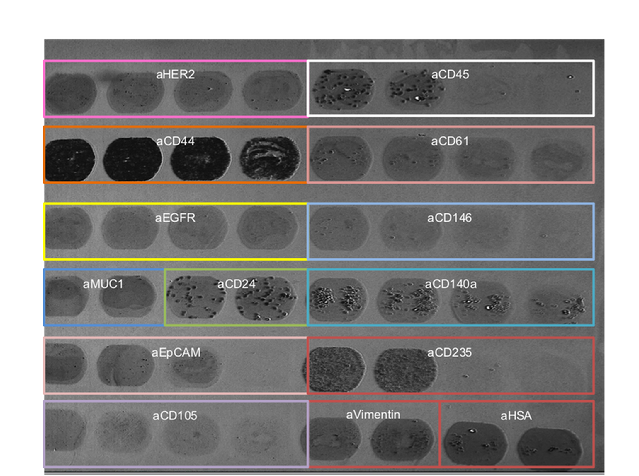 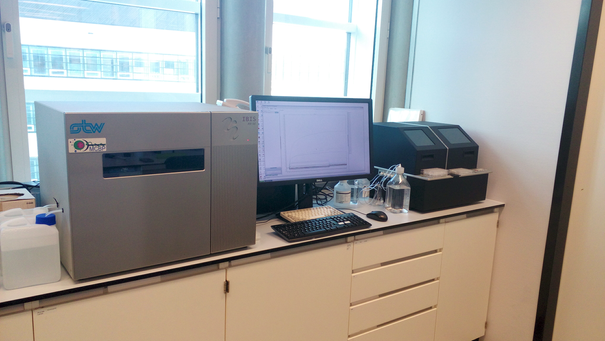 Figure 3: The Ibis MX96 and the accompanying CFM microfluidic spotter