As of 1st of September Tymen Visser is the new Director EMI Twente. Tymen earned his doctoral degree at the University of Twente in Enschede in 2006 with his thesis on plasticization phenomena in asymmetric glassy polymer membranes after studying chemical engineering at the same University. After working one and a half year as post-doctoral researcher for the EMI Twente he joined a start-up company called Vaperma in Quebec (Canada) in January 2008, where he started as senior researcher and became head R&D soon after. In this role he was responsible for the R&D team and was leading all development projects concerning hollow fiber membranes based on advanced membrane materials for gas and vapor separation. In 2011 he moved back to Europe and joined Evonik Fibres GmbH in Austria, a subsidiary of Evonik Industries AG, where he was responsible for the development, scale up and implementation of new polyimide hollow fiber based membrane products (SEPURAN®) for the gas separation market and made crucial contributions to the technological establishment of the membrane business. Most recently he moved to the head office located in Marl, Germany to take up a role as business development manager within the SEPURAN® team. 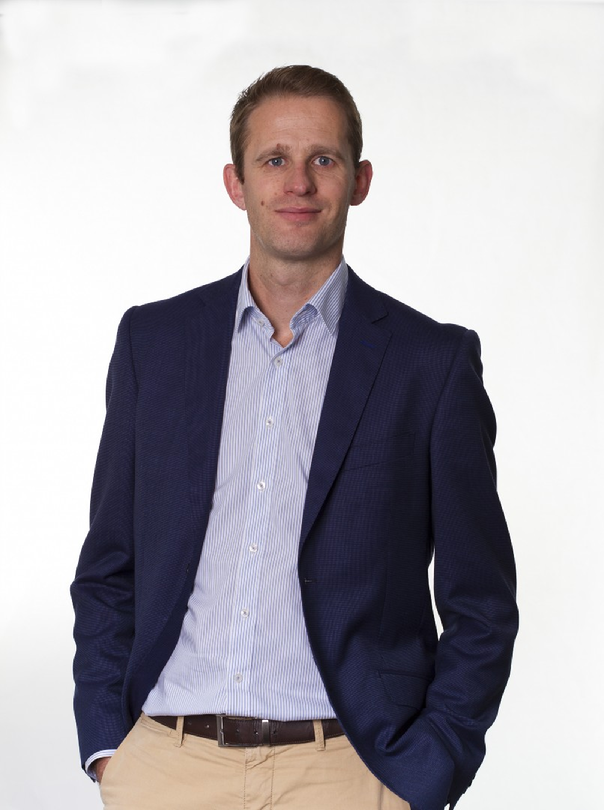