In that case the measured friction signal includes the machines bearing friction. Because in this two disk rig the set-up is completely isolated from the main frame, the internal friction of the bearings and transmission is not included in the measurements and even rolling friction can be measured. 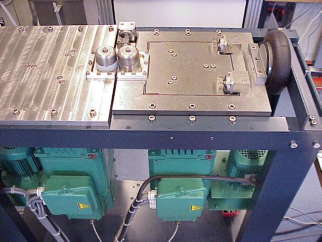 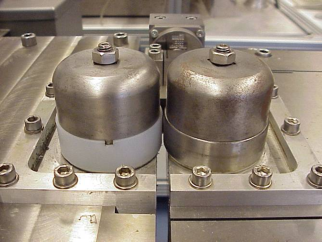