Hogekamp is the former faculty building of Electrical Engineering and Applied Physics. After some years of vacancy it is currently being transformed by property developer Van Wijnen into a building for student housing, a hotel and a congress center.

The redevelopment of the Hogekamp, a former faculty building, is executed by Van Wijnen Projectontwikkeling Oost B.V.  The building will consist of 445 studios, to exploit by Camelot Real Estate Student for student housing. In the Hogekamp, also a new conference hotel with 72 hotel rooms and associated conference rooms is being developed. The current hotel on the campus, Drienerburght, will exploit this conference hotel.

The U-parkhotel is part of the Hogekamp building. It will be finished in 2019.

Take a look at the pictures (U-Today) of the inside of Hogekamp, December 2017 (Dutch).

Have a look at the future hotel and conference center that will be built in Hogekamp: 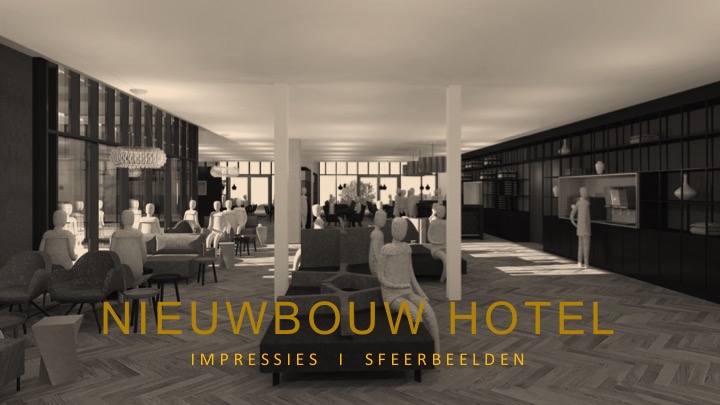 In this video architect Peter Defesche tells about the redevelopment.