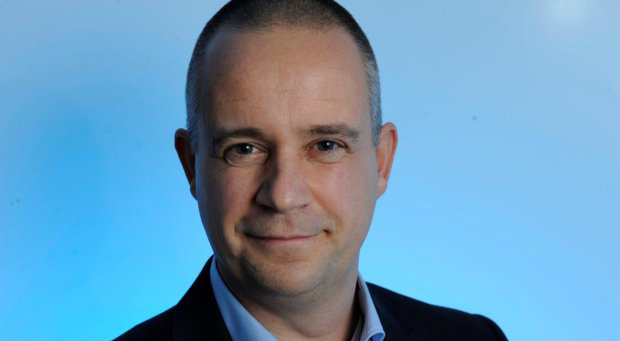 FFNT would like to invite you for an inspiration lunch discussion with Kees Storm that will take place on the 10th of December in building The Gallery, room "ERLENMEYER" between 12.15 and 13.30 hrs.

Shortly before the 2019 summer break, the TU/e announced its Irène Curie program: as of July 2019 it would be considering only female applicants for any new faculty position posted. The announcement quickly went viral on various social media outlets, and for a day or two the TU/e board was treated to equal measures of praise, ridicule and rage. Highly polarized reactions that revealed that the exclusionary hiring measures had struck a deeper nerve. I’m looking forward to this opportunity to discuss with you in some more detail what exactly it is we'll be doing at the TU/e, why we're doing it, and what we expect to achieve. Also, importantly, I'm looking forward to hear your thoughts about what all of us in academia can do to ensure that, once hired, we may guarantee our new colleagues a level playing field, a supportive environment, and a fair career perspective going forward.

Cornelis (Kees) Storm obtained his master's degree in Theoretical Physics at Leiden University and earned his PhD in 2001 under supervision of Prof. Wim van Saarloos. He was a post-doctoral fellow at the University of Pennsylvania (Philadelphia), Institut Curie (Paris), Vrije Universiteit Amsterdam and Leiden University. In 2007 Storm was appointed Assistant Professor at TU/e (department of Applied Physics and the Institute for Complex Molecular Systems). He received tenure in 2009 and became Associate Professor in 2015. In the second half of that year he was a visiting professor at Harvard University's John A. Paulson School of Engineering and Applied Sciences. Since October 2017 Storm is Full Professor at TU/e, leading the Theory of Polymers and Soft Matter group. Since the launching at TU/e, Cornelis Storm has been an ambassador of the Irène Curie program  within and outside Netherlands.
www.nature.com/articles/