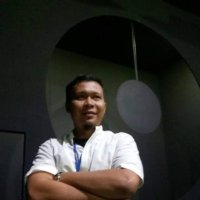 Muhammad Imam Sudrajat was born in Yogyakarta, Indonesia, in 1982. He achieved his master's degree in Biomedical Engineering at Universitas Indonesia (UI), Indonesia, in 2016. Since 2008, he has been working for Research Center for Testing Technology (P2TP-LIPI) as an Electromagnetic Compatibility (EMC) researcher.

Since March 2019, he started a Ph.D. degree in the Power Electronics group (former Telecommunication Engineering group) of the University of Twente, Netherland collaborated with SCENT project.