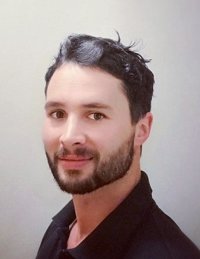 His PhD research topic, with the EEMCS group at the University of Twente, forms part of the ETOPIA project in the field of electromagnetic compatibility focused on conducted emissions.

Publications (co) authored by Alexander Matthee can be found here.