My field study in Ugahapamba Foundation in Ecuador:

Working in a different culture was no problem at all for me. I was very excited about knowing the cultural differences and a lot of things impressed me, like the high familiar relationship, which takes a far bigger role in Southern America than most countries in Europe.

The work of the host organization was productive and delivered a good example on how to “do things” within an NGO. The organization leader was always very focused on her tasks. For example, one hour, she had to drive to one city to discuss brochures with the municipal bureau and the other hour she was busy riding to a friend to ask for potential volunteers. The work is only in process since ca 3 years. Anyhow, there is a lot of work going on in various sectors, like agriculture, apiculture and ecotourism. Still, the organization requires a lot of additional help by giving additional human and financial resources. With these resources, the work would be a lot easier. The development however, is fully in progress. The most important aspect here is: The development is for the people and their environment. There is no hidden plan of making profit. Instead, there is only the goal of making the protection of the nature true. 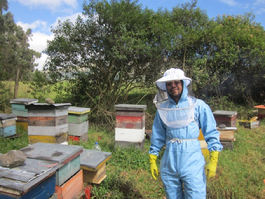 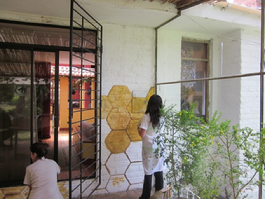 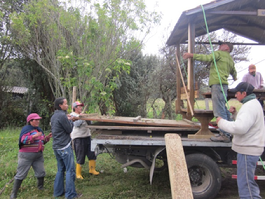